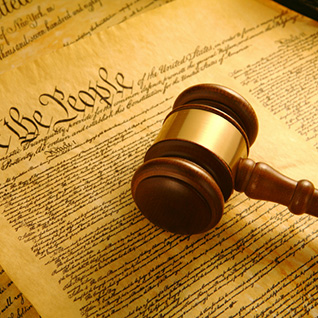 A frequent media commentator on issues impacting Muslim communities, Middle East affairs and criminal justice reform, Sarsour has won numerous awards for her transformative intersectional organizing work and movement building, including having been named a Champion of Change by the Obama Administration.

Most recently, she was national co-chair of the largest single day protest in US history, the Women’s March on Washington.

Sarsour’s appearance will be followed by student break-out sessions, covering topics like activism, community organizing and the upcoming election.

This event will be taking place by Zoom. Check back here prior to the event for the attendance link.