Quick Links
Be a Comet scholar! Apply for 90 different CCC Foundation scholarships with just one application. The deadline is February 17!
Find Out More
Translate 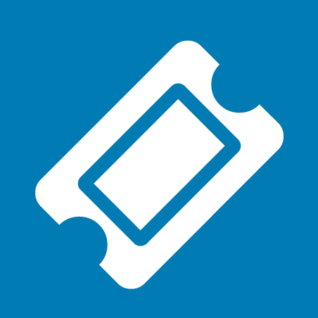 Antonia, a simple housewife, is forced into joining a crowd of women in “liberating” groceries due to poverty and high prices in a world where both government and business conspire against the working class. This play has been performed all over the world in several different languages.