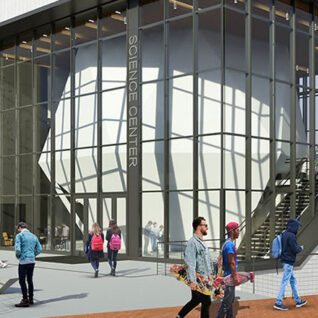 Good News Overload: Fall 2022 Is Already One for the Books

It’s only October, and Fall 2022 has already been a semester to remember!

In a remarkable turnaround, Contra Costa College has emerged from the height of the pandemic with enrollment rains and hundreds of thousands in new grant funding. It has also launched a bevy of new partnerships and student services, and hosted a string of popular events.

Here’s just some of the good news to hit CCC this fall: