Register now for the best selection of courses and times!

Summer classes and student services are fully remote! Here’s what you need to know. 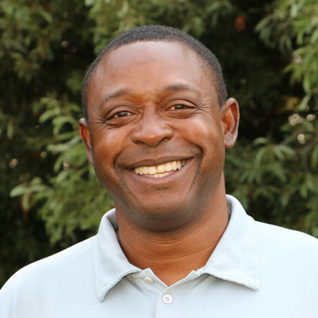 Nikki Ferguson became Head Women’s Soccer Coach in 2009. By 2013, he had grown the program to its largest-ever roster. The team also thrived academically under Coach Ferguson leadership. After vacating the position for four years, Coach Ferguson resumed leadership of the program during the fall 2018 season.

Check out his collegiate coaching experience:

But, coach Ferguson is most proud of his team’s academic excellence. He is a full-time Assistant Kinesiology Professor, as well. He began teaching at Contra Costa College part-time in 2009, before going on to be hired as a tenure-tracked full-time employee.

He is married with 2 children.