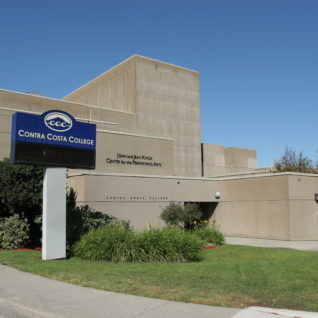 On April 15 and 23, Stephanie Austin will be conducting the Grammy Award Winning work, Calling All Dawns by Christopher Tin, as part of the Contra Costa Collective SONGFEST.

Stephanie  first heard this piece five years ago and was inspired to program it.  However, the massive scope of the work, as well as the organizational logistics, put this idea on hold.  Stephanie was inspired to perform this piece is because of the brilliant conceptual blending of texts and musical styles partnered with a philosophical idea of life and humanity.  The song cycle is twelve movements in twelve different languages including Farsi, Sanskrit, Swahili, Japanese, Hebrew, and Polish.  The work is organized in three sections:  Day, Night, and Dawn, using texts sacred to different cultures around the world.

This piece has not been programed much.  In fact, I believe we are the Bay Area premiere.  I invite you to join me at either performance and celebrate this endeavor.  -Stephanie Austin, Contra Costa College Music Department